Requires a 5Joule/300V initiator to properly fir the electric breech, options include but are not limited to the Duke Pro D80 (2056, standard) and the EIT SBS-T (2058).

The drop safe electric breech is tested and approved as a drop safe breech. It has a locking knob on the top to switch between “Armed” and “Safe” modes.

For unit see K4300DS – does not include initiator, stand, or laser 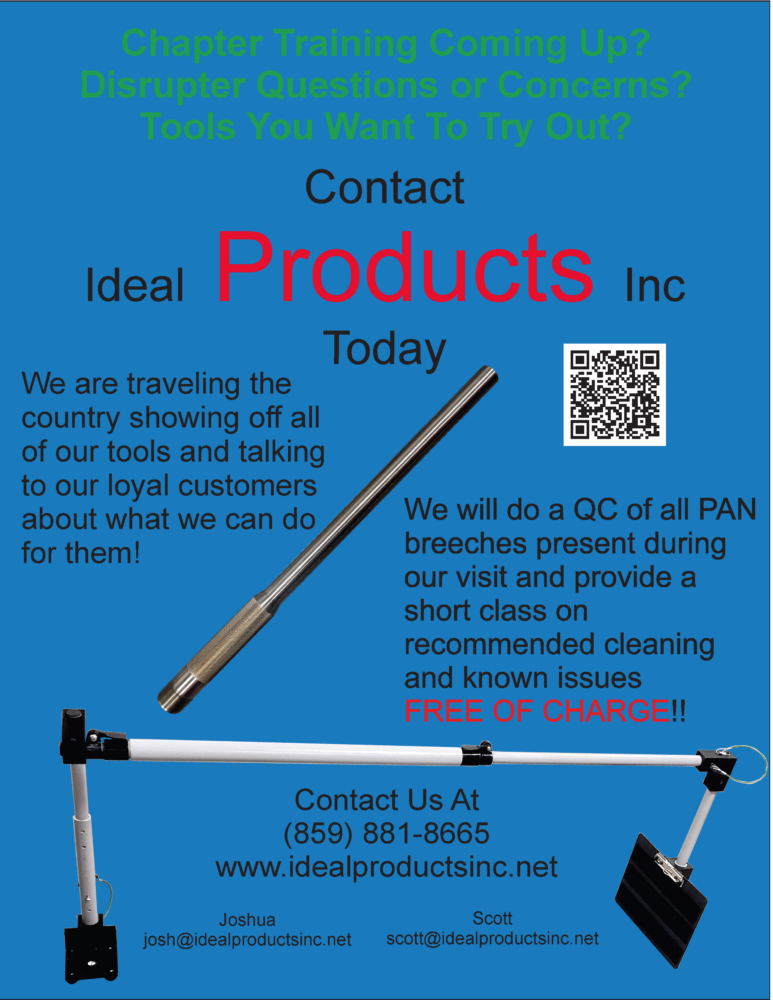